How Does a Turbine Engine Work? 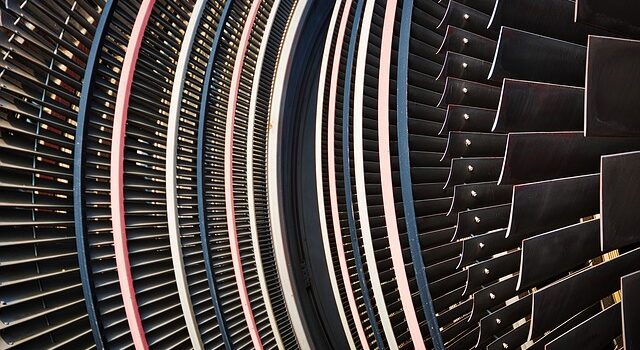 How does a turbine engine work?

Superb knowledge of a turbine engine

In order to be a good technician on commercial aircraft, you need to know about turbine engines. If you don’t know the functions of the engine or powerplant as it is called in industry, you will not be able to work as a technician in this field. Turbines increase the velocity of air flowing through them and thus produce thrust. Typically, a turbine engine consist of the following parts:

Turbine engines work in different ways depending on their types. The types also depend on the compressors systems that they use. However, basically turbine engines are of four kinds:

Now, we will discuss them in brief to know their functions.

It is a combination of the best recommended features of the turbojet and turboprop.

Turbo shaft is a kind of jet engine. Here the power is delivered to the shaft that doesn’t drive a propeller. Also a major part of the energy produced by the gases is utilized to drive a turbine. Because of the great properties of turbo shaft engines, they are used in many helicopters. They are also used as the auxiliary power source for aircraft.

If you want to work on aircraft, you need to know about turbine engines. The above four types of engine functions should be taken seriously. As modern helicopters and aircraft are using these engines, it is worth knowing the process of how they work. You can learn about these at a FAA training school – they can all be found listed at: https://amtjobopenings.com/part-147-schools/ If you fail to understand the workings of turbines, you will not be a successful technician. As aircraft technicians are directly related to repairing and replacing many parts of the engines, it is your prime duty to be an expert. Peoples lives depend on it! 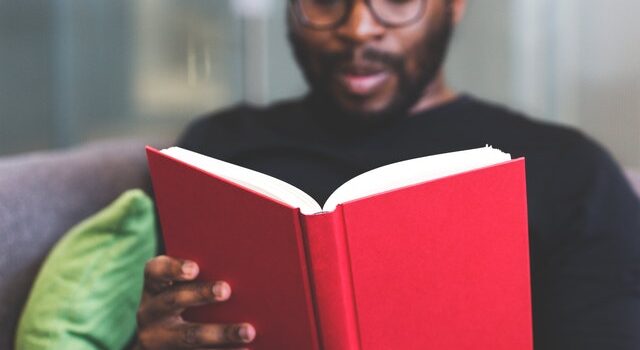 9 Resources to Improve Your Leadership Skills