What is a mobile aircraft mechanic? Well, have you ever called a plumber or electrician to your home to fix a burst pipe or a tube light? Chances are you have. We have all witnessed these people coming into our homes and offering their services. Most of the time they may have an office or one particular place but their services are not limited to space, they are stretched over a great area, even the whole city.

Now, imagine a similar situation with airplanes. It is stuck at its home, i.e., its hangar and needs immediate fix, sometimes referred as AOG (Aircraft On Ground) but there is no one available around, so who do you call and who comes to the rescue? A mobile aircraft mechanic does!

Mobile aircraft mechanics are like any other, only they do not work at the same place and can move around with their types of equipment, carrying them in a car or a truck, whatever they seem fit!

Who Can Be A Mobile Aircraft Mechanic?

To be a Mobile Aircraft Mechanic, one first needs to become an aircraft mechanic and how does one become that?

All you need to know is basic Physics, Chemistry and Mathematics. Have an interest in technology and the aviation industry along with certification from an FAA-approved institute and voila! You are an aircraft mechanic.

Though this career option is definitely intriguing, one needs to also understand how crucial it is. It has a wide range of functions from repair and maintenance to prevention of accidents. It is a job that requires real mechanical skills and a presence of mind to solve the issues they may happen at any time of the day.

Apart from all that is needed to become an aircraft mechanic, if you are one of those people who prefer to work alone and not tied down by the exact hours every day, this job as a mobile aircraft mechanic might be for you.

How Do Mobile Aircraft Mechanics Work?

Mobile Aircraft Mechanics can work in various ways. They can work with a company like Cascade Aerospace, Phalanx Aviation or Dallas Airmotive which is more or less leading this whole new shift in the ways aviation mechanics work. These companies believe in revolutionizing the way repair work is done on aircraft and it seems like they are succeeding.

Aircraft mechanics usually work both – inside and outside – the aircraft. Their major work responsibilities are to make sure that aircraft remain in perfect condition to fly and that there are no onboard issues either. They test and repair issues inside the plane, i.e., mainly the engine and other parts along with making sure that the outer body of the aircraft is well-maintained as well. They are also often found managing and repairing issues in the hangars in which the aircraft are kept.

Now, the question arises do these mechanics always have to be in the one place? And even if they do, what if one day they aren’t, then what? That is where Mobile Aircraft Mechanics come to play and help save the day.

Mobile Aircraft Mechanics can come at a simple call and repair whatever issues that are occurring in an aircraft. When they work with companies, as mentioned above, they have all areas assigned which are not very far away from their homes. Mobile Aircraft Mechanics don’t usually travel a lot and it is a perfect job for those who want to stay close to family and not stay away for many hours like general aircraft mechanics often have to do.

Mobile Aircraft Mechanics can also be freelancers with ties to airlines. They are the ones airlines call whenever things go awry. These mechanics always have a choice of how they want to work which makes this job profiles pretty appealing. It also pays well and gives much flexibility.

What Are The Highest Paying Aviation Mechanic Jobs?

A and P Mechanic As A Lucrative Career! 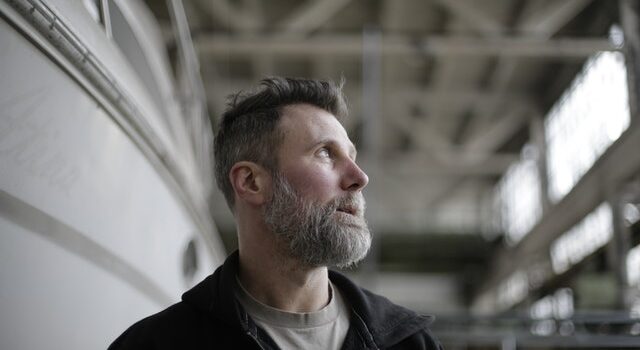 5 Ideas to Jumpstart Your Career After COVID-19